While it’s technically a band, it’s more a project by Merrill Garbus, a New England native who shares her thoughts through curious vocals, percussion loops, and ukulele layers. It’s an odd creation, for sure—sort of like Pee-Wee Herman meeting Pee-Wee Herman. And yet I can’t stop listening.

And, because of Garbus, I may never stop.

I recently discovered an album on Spotify called tUnE-yArDs:  A Conversation, in which she shares the stories behind her new album Nikki Nack. As with most “behind the music” albums, Garbus walks through each music track and offers the personal experiences that incited the music. An enlightening narrative, for sure. But what I loved more than that were the intial tracks on tUnE-yArDs:  A Conversation, where Garbus gets very vulnerable–sharing the difficult, and nearly impossible, tasks of finding creativity and refinding the bravery to share it with others.

On the second track, “An Evolving Songwriting Process,” Garbus speaks very candidly about how she struggled after a long, exhausting tour:

“I’d been touring for so long and I was dried up of creative ideas. I couldn’t fathom writing another song. I didn’t know where songs came from anymore. I’d written some songs that just didn’t feel all together and didn’t feel particularly inspired. So I took a break and really started from scratch in the studio, so none of this was live before it was on tape. So that was really different. And it started both with taking lessons in all things, so I could get better at singing [and] get better at drumming. I started taking dance lessons to try to move my body a little bit more. I was really trying to feed my creativity. In January 2013, I said, ‘you have nothing, go create something,” and I had a mission of creating two demos every single day, five days a week. I was reading ‘Songwriters on Songwriting,” so I was reading about everybody else’s strategies about songwriting. At a certain point, I think you just have to bite the bullet and go start. Not be afraid that you’ll never write another good song again. I just had so much fear that I wouldn’t ever be able to create again.”

Been there? I have. Garbus has. Others have. And that’s a great consolation. We’re not alone in our fear of creating. It can be a challenging, and even scary, process. And yet our fears are not invincible.

I love what Garbus did when she was struggling, and you may find it helpful too the next time you face a writer’s block:

Accept that you’re not perfect and not immune to these seasons in our lives. It happens to the best and worst. No one’s impervious. The sooner you accept that the sooner you can move forward.

Try something different. Tackle a new style of writing—like creating a haiku or composing song lyrics.

Analyze the creative process of other writers. How did they put words together? What were their struggles? How did they overcome obstacles?

Create some specific benchmarks to reach. “Write today” isn’t a goal. “Write 300 words” or “Edit for 30 minutes”…now those are goals. Give yourself something exact to shoot for each day.

Don’t wait until you feel fully ready to start writing again. Just get after it, and see what you’re able to create. 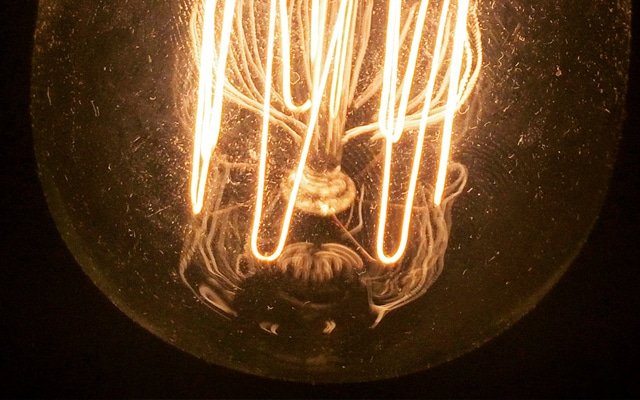 March
27th
4 Prompts to Get You Writing Again
We all need nudges in life. Those motivational people, places, or prompts that get us out of our ruts and...
Read More
Local SEO for Small Business
We make sure your nearby customers can find your physical location and the products and services they need.
Get Found Around Town