For some of you, this is the first time you’ve heard from me, and for others, you’ve only known me as Joetography. Either way, I’m grateful you stopped by.

So, now that I’m blogging about it, I guess this officially marks the beginning of my new business venture — Keyhole Marketing. As some of you already know, it’s been an interesting journey for me this year. In April, my job as marketing manager was kaboshed and I was out on the street. Ok, not really…but I was forced to take a look at what I wanted my next career step to be. And I knew I was going to be picky. I wanted it to be the absolute right fit, and I wanted to finally find a gig I loved! I didn’t know if that was even possible, but I thought I’d look anyway.

So, I started the networking tour…reaching out to several well-connected folks and picking their brain. Many encouraged me to be patient until the right opportunity came around. And so I did. I refused to look at traditional job boards, and instead chose to leverage my LinkedIn and Twitter connections. And in the meantime, I was able to pick-up some copywriting and marketing strategy work for a few companies in Indianapolis and the Chicago area. Over time, I started wondering, could this be the new norm? Could I really go out on my own? Could I get out of the corporate rat race? Could I work for myself?

Eventually, the answer I came back to was yes. Not a resounding, jump-off-the-cliff “yes,” but a hushed “yes.” Since college, all I’d ever known was working for “the man,” so I stepped cautiously toward entrepreneurship. But I’ve found that each step becomes a little easier!

In August, I came up with the name Keyhole Marketing. I’m a bit of a Bob Dylan fan, and in his song, “She Belongs to Me,” the word keyhole stuck with me. The word picture really resonated with me, especially in the marketing world. When you stand behind a door that’s closed and locked, the only chance you have of seeing what’s on the other side is through the keyhole. You can peek through and see what’s on the other side. You can take a glimpse at where you want to be. You can see the goal. The next step, of course, is to turn the handle and get there.

Naturally, that’s where I hope to come in for small and medium-sized businesses who are hoping to initiate or reenergize their marketing strategies. I want to help them see what’s on the other side of their marketing opportunities. Together, we can see if they’re even standing at the right door, or if it’s time to move to other opportunities. And then we’ll find the right strategies to turn the handle and get to the other side.

Please send me a note if you think you know someone who could use some assistance. 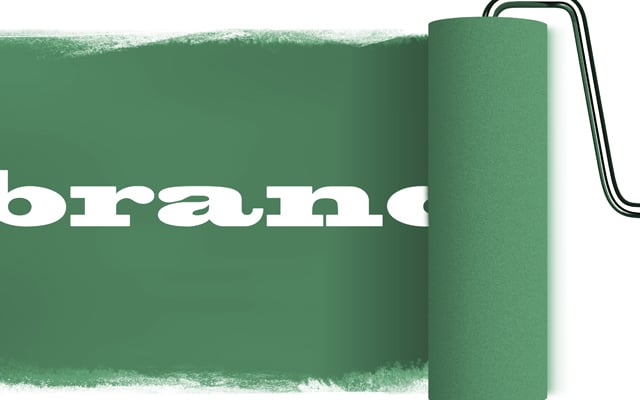 May
21st
Rolling Out Your Brand Messaging
Full disclosure…I’m not in the branding game. I have some good friends who specialize in it, and I’ve done some...
Read More
Local SEO for Small Business
We make sure your nearby customers can find your physical location and the products and services they need.
Get Found Around Town