Read on for 6 small business marketing strategies for you to consider implementing.

If you know me, you know I bleed blue and gold — and sometimes green — for Notre Dame football. (My parents just raised me right like that.) And the 2018 season has been a special year for the Irish — ranked 3rd in the country with a 12-0 record and heading to the College Football Playoff to take on Clemson in the Cotton Bowl.

But none of their success came overnight. It’s the culmination of significant changes made throughout the program over the past several years — many of which you might also consider emulating in your small business marketing strategies.

In 2016, Notre Dame wrapped up a 4 win – 8 loss season — not permissible in most college football programs, but inexcusable at Notre Dame. Afterward, many expected Head Coach Brian Kelly and his staff to be relieved of their duties, but instead, Athletic Director Jack Swarbrick elected to retain him — perhaps still feeling the pangs of paying his old coach (Charlie Weis) $19M for six years after being fired.

Consider this...are there any leaders on your team you need to remove or new partnerships you need to form?

In addition to the coaching changes, Notre Dame also separated itself from a few bad eggs on the team and put others on short leashes (to fully mix metaphors). Some players were caught shoplifting, others for smoking weed, and others for undisclosed reasons. In the end, several players were kicked off the team, while others were required to both sit out a few games and follow strict off-the-field requirements.

And these weren’t scrubs — most were starters for the Irish. But Kelly knew he needed to focus more on the character of his players, than the talent on his team. He couldn’t run a win-at-all-cost program (ahem, Urban Meyer). Cuts needed to be made to maintain the integrity of the team. And now, as a result of that shift, the 2018 team consists of players who know one person is not greater than the whole.

Are there any personnel changes you need to make to your team to establish or maintain the culture you desire?

How Are You Taking Care of Yourself?
25 ways I found more rest for my body, mind, and soul.
Find Out Now

Throughout its storied history, Notre Dame’s student athletes were always integrated in the student body — sleeping in the same dorms and eating in the same dining halls. But Kelly saw how this tradition hurt the development of his football team. Unlike other programs who kept weight on its players by meticulously tracking calories consumed, Notre Dame’s players were consistently losing weight as the season progressed — sometimes as much as 15-20 pounds. And so, come November and bowl season, the Irish team had lost significant muscle mass since the beginning of the season.

To combat this, Kelly instituted a new training table for his team not long after joining the program in 2010, offering high-quality food for the team to consume during their busy schedules and creating personalized menus for the players to follow throughout the week. As a result, his team consumed the best nutrition and kept on good weight.

What are things you should be putting into your business to keep your staff energized and fulfilled?

Behind the head coach, many consider the next most important person on a college football coaching staff to be the Strength and Conditioning Coach. He likely spends more time with the players than any other member of the staff, getting the team physically ready to perform each season — beginning with brutal early-morning workouts in the spring.

After the disaster that was Notre Dame football in 2016, Kelly replaced his long-time friend, Paul Longo, with Matt Balis, a proven and well-traveled S&C coach. And for the Irish, it may have been the most important change they could have made.

Balis not only designed workout programs around the individual needs of each player, but he also developed another layer of toughness within the team — sometimes creating chaotic workouts intended to prepare players for hostile stadium environments. He got the players competing with each other and with themselves, while also maintaining team camaraderie.  And just looking at the players this year, the results are obvious.

How are you and your team continuing to get better at what you do?

In addition to the physical fitness changes that Kelly made to his team, he also saw an upgrade needed in the mental fitness of his players. And so he brought in Dr. Amber Selking as a Mental Performance Consultant to the team, helping the players change their mindset.

And having watched Notre Dame for several decades now, I can tell you that this year’s team plays with more consistent mental focus than any other team in recent history, particularly helping them to overcome the obstacles that typically come in the last month of the season.

In what ways are you paying attention to the mental state of your team?

Perhaps no bigger change took place than the change inside Brian Kelly. A 31-year coaching veteran who’s been named Coach of the Year multiple times, it would be easy — even expected —for Kelly to stick to his old ways of doing things and refuse to change. And yet, Kelly knew that as the leader of this team he had to humble himself and be honest about the broken things inside him.

To help in that process, he started by sitting down with the leaders on the team and asking what changes they thought he needed to make. Their top suggestion? Don’t stay in your office all the time; spend time with us. And so he did. He got up early and went to their workouts. He cancelled trips he might normally take, and he invested in them.

A truly remarkable transformation for a person — at his age and his level of success — to make.

How about you? Do you need to look in the mirror, or have someone help you see the things you might need to change in your life?

If you need more help with your small business marketing strategies, we would love to help you — even if you’re not a fan of the Irish! 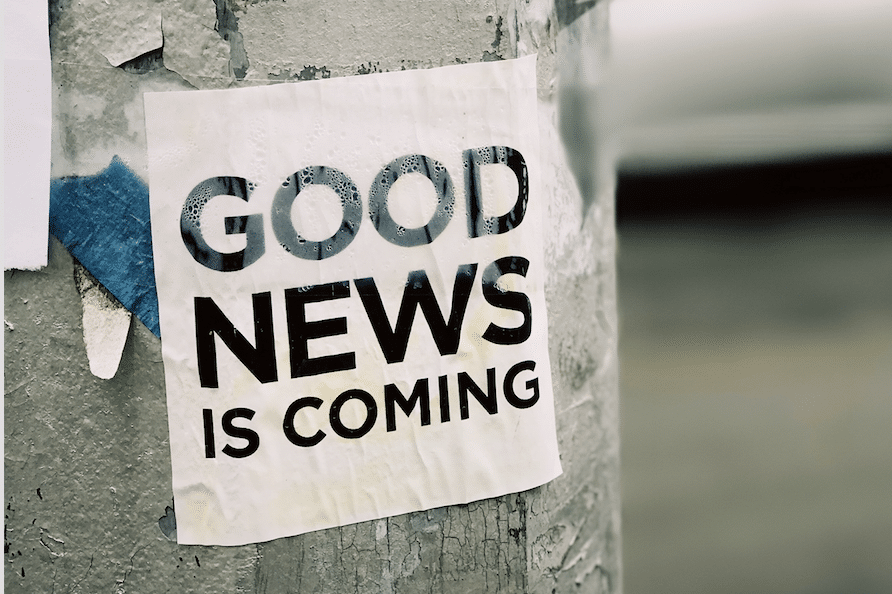 January
3rd
How do You Create a Media Pitch for Television Producers in 2022?
Years ago, I lived in Chicago and worked in public relations, faxing many a media pitch of my clients and...
Read More
Local SEO for Small Business
We make sure your nearby customers can find your physical location and the products and services they need.
GET FOUND AROUND TOWN