I found this quote the other day…I think it’s stupid. I think the person who came up with it should be grateful it’s just attributed to anonymous.

This probably sounds like heresy, right? I mean we’re supposed to run after our dreams. We’re supposed to aspire to do great things. The world’s our oyster…we just have to crack it open and take it, right?

The problem I have with it is that I do think some dreams—some aspirations—ARE too big. Some bars can be set too high…at such unattainable heights that the only result could be disappointment. I believe it because I’ve seen it firsthand.

Swinging on the Uneven Bars

Right now, for example, I’m rebranding my Joetography business. I started the process in the summer of 2012, working with a phenomenal graphic designer (Megan Cook) and equally phenomenal web developer (JD Collier). They’ve been so great at both expanding my vision and wrangling me in when I get off track.

As I get closer to launching the new look and feel, I’ve found myself envisioning the response once I flip the switch. In my mind, I’ve seen people stopping in their tracks to celebrate the launch of the new logo and website. I’ve seen Facebook blowing up…Joetography trending on Twitter…Google servers shutting down from all the traffic. Nothing out of the ordinary.

All right, that’s a bit of an exaggeration, but I did envision people getting just as excited about the new look and feel as I am. The truth, though, is it probably won’t be anywhere close to my excitement level. And that’s ok. I’ve been working on this thing for nearly a year, so of course my excitement level will be on another plane. My bar should be much higher than everyone else’s, so it’s natural for us to be swinging on uneven bars.

How to Lower Your Expectations

1. Don’t be a perfectionist. Even though you want everything to be functioning and looking perfectly, the truth is you’re probably going to be the only one who notices some of the errors. Still work hard…double- and triple-check things, but learn to be okay if things aren’t spotless.

2. Let somebody else plan the parade. Rather than envisioning every reaction by every person, just let it play out. Let people respond in their own way. Don’t plan the celebration, let others celebrate if they want.

3. Remember no news can be great news. The majority of feedback customers give tends to be negative. Think about your own life. Do you typically go out of your way to wage a complaint or share praise? If you’re like me, it’s the former. The same applies to your customer base. If you don’t hear anything from them, that may actually be a great thing. It may just mean that you communicated your message clearly.

So, put the time in and set  your expectations at reasonable levels. Here’s a new quote to follow:

“Reach for the stars…just don’t pull a muscle doing it.” – Joe Dudeck 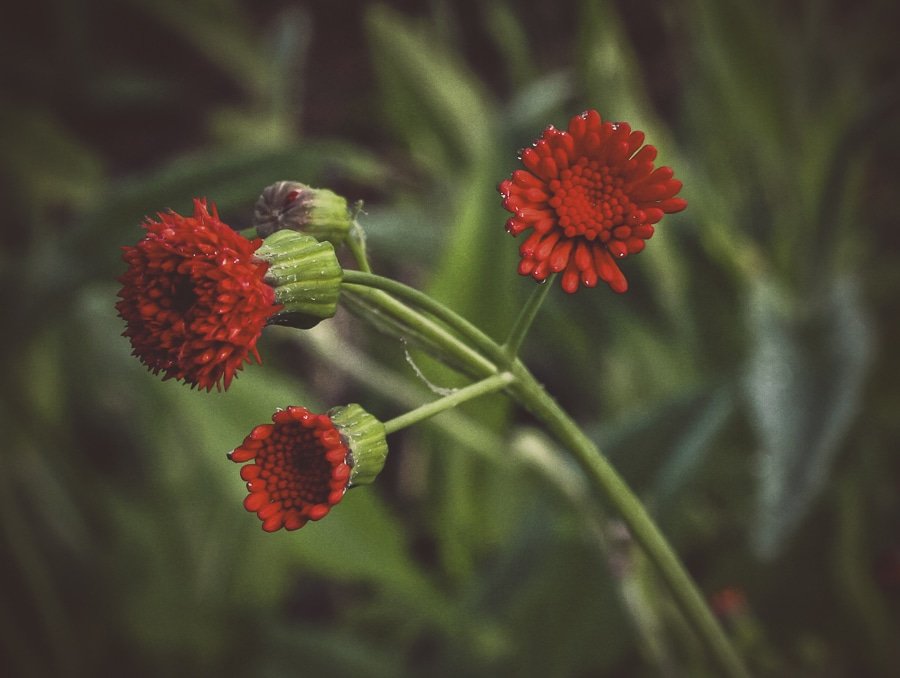 May
6th
My Three Moms
Mother’s Day…a day we set aside to honor the women who brought us into this world. And this year, I’m...
Read More
The Better Blogging Worksheet
Say goodbye to writer's block with these 8 simple steps to writing blogs with ease.
Download Now