Mix up some jazz, ragtime, folk, blues, country, hobo, and hillbilly, and you get Pokey LaFarge—a present-day hipster with an old-time sound pulled from deep within America’s music roots.

He’s a voice from the graves of the 1920s and ‘30s, calling out songs to today’s generation. It’s a full-flavored swill of joy, sadness, revival, struggle, hope, and doubt.

Andrew Heissler, called Pokey by his mother because of the methodical pace at which he moved as a child, was born in Bloomington, Illinois, in 1983. Take one listen to him sing, though, and his deep twangy voice would make you swear it was 1883.

Like many kids of his era, Pokey grew up listening to the beats and lyrics of Snoop Dogg and Ice Cube, until he heard the pangs of the early blues. His grandfathers introduced him to the songs of their childhoods, and Pokey’s musical path was forever changed. After high school, he stuck out his thumb and traveled the open road, busking his nostalgic melodies across the country. And along the way, he eventually met up with his future bandmates, joining his rasping voice and vintage guitar with their talents on the mandolin, fiddle, clarinet, sax, trumpet, banjo, ukulele, harmonica, upright bass, and—of course—the washboard.

In April of this year, the band released their latest album, Something in the Water. Close your eyes on one tune and you’re a hideaway in some sleazy speakeasy, drinking away and hoping the police don’t bust down the doors. Keep them closed into the next track, and you’re an “Okie,” kicking dust of yourself and hoping to find more work down the road. It’s a melodic journey down memory lane, with lyrics still suitable for today.

Take a listen. See where Pokey LaFarge takes you. 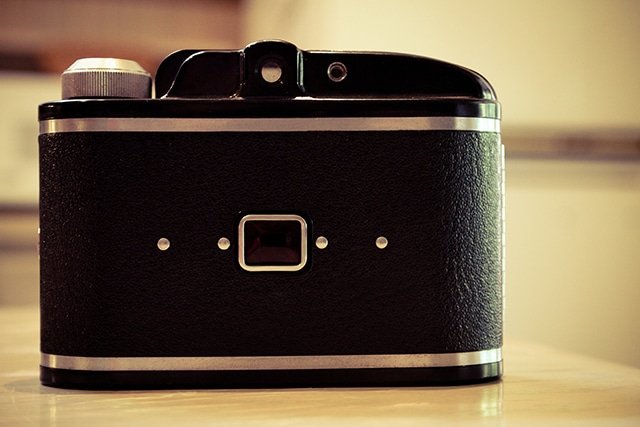 May
24th
Enhance Your Marketing Content With a Free Photo Pack From Joetography
Content may be king. But surround that content with poor photography and you just made that content look like the...
Read More
Local SEO for Small Business
We make sure your nearby customers can find your physical location and the products and services they need.
Get Found Around Town