Nowadays, I’m a record. A broken record going round and round and round, repeating the same words in the same pitch and same inflection. These days, you’ll hear the same cacophony of commands echoing off the walls of my house:

“No Quinn. Get down. Eat please. Do not touch.”

Only to be followed 10 minutes later by:

But how different are we?

Don’t we, sometimes, also have to be told things over and over? How about your customers or your prospects? You told them one time in that one email what you offer or how to do something. Isn’t that enough?

The answer is no. They, like all of us, need to hear things again and again. Sometimes they’re just distracted and not able to focus on the message. Other times, the presentation just doesn’t connect with them. You need to find a new way to say the same thing…something that will cut through the clutter or just hit them at the right time or in the right way.

And this is a good thing.

It means you can go back to the same well of content. You don’t have to create something new every time. Sometimes, you just need to find a way to retell what you’ve already told. And this can be especially helpful when you’re struggling to find new content to compose or when your schedule’s too packed to be brilliant again.

Here’s how to reuse, reduce, recycle your existing content:

Take just one of your suggestions or one of your sections and make it the core of an entire new piece of content. For example, if you previously offered a list of 10 ways to make an ice cream cone, then elaborate on one of those tips. Explain the pros and cons of this suggested technique and pull in a testimonial from someone who’s greatly benefited by it. You may even be able to take this same approach with the other nine ideas as well—giving you 10 pieces of new content.

We’ve all said things at one point in time that are no longer relevant. Since you wrote the 10 ways to make an ice cream cone, maybe four new revolutionary ways have been developed. Or maybe you’ve tried the 10th way to make a cone a few times and found it’s only ended in disaster. Reference what you said before and provide an update. Give your readers more than was available before or correct your earlier thoughts.

Take your written words and make them visual. Convert it into an infographic that makes it clearer to visual learners or make a video that plainly displays the techniques involved in make a delicious ice cream cone. 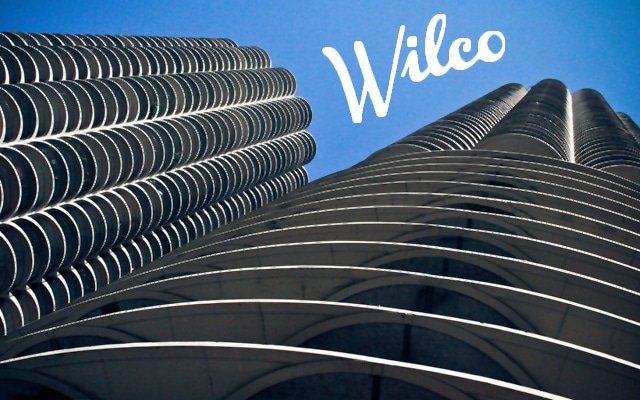