If you’ve been following our recent blog posts, you saw that the Keyhole Marketing home office will be relocating to the Denver area in the coming months. While my wife and I have relocated several times over the years — IN —> SC —> IL —> IN — we knew this process would teach us much more about ourselves and the things that matter to us. We just didn’t expect to be annoyed by some awful marketing tactics along the way.

We placed our home in Carmel, Indiana, on the market this past Labor Day weekend. In the weeks that followed, we opened our house several times for open house events and individual showings, receiving very positive feedback from prospective buyers on the state of the house, size of the yard, and quality of the neighborhood.

What we never received was an offer. And so, after several conversations with our realtors about the cooling of the market and growing unrest during this political season, we elected to remove the house from the market for now and re-list it in February.

And then it happened. Not long after pulling our home off the Multiple Listing Service, we got dozens of phone calls from agents around Indianapolis wanting to list our home with them.

And thanks to them, I was reminded of the marketing tactics I’ll never employ in finding the next Keyhole Marketing customer.

How NOT to Write a Customer Case Study
See how to not grab the attention of your ideal customer.
Read Now

If your small business desires to engage customers at the right time and in the right way, consider eliminating — or never adding — the following marketing tactics from your next marketing campaign.

To connect with real people in real ways, stop using generic lists of names, phone numbers, addresses, and email addresses. These lazy tactics don’t work and should have been retired in the late 80s.

And if you do happen to find such a list at your fingertips, do some research first. Get to know some details about the contacts on the list before ever reaching out to them — unlike one enticing realtor who took all of five seconds to scribble “Current Owners” on an envelope before sending his brochure our way. You can imagine how quickly we called and acquired about his stellar services.

There’s a line in the Hamilton musical that my wife and I tell our son, Quinn, all the time:  “Talk less. Smile more.” He’s four, so he gets a little more grace than the adults who continually talked over me on the phone — pushing me to choose them as their next client. Of course, the harder they pushed, the more I avoided. If you really want to know the customers you hope to serve, take the time to listen first to their hopes, dreams, fears, pitfalls, etc.

Every realtor who called us led with the assumption that we took our house off the market because our realtors had failed us and that we were now on the lookout for a new agent. I could practically hear them chasing an ambulance in the background. Furthering the point above, rather than assuming why someone needs our products or services, open the floor and create space for prospects to first share what they need.

When asking why they cared why I took my house off the market, all the realtors responded that they were “just curious about the state of the property.” Right. They wanted to be my next realtor, but didn’t have the guts to come out and say it. Be upfront and honest with your prospects and customers from the beginning. The truth will come out eventually. 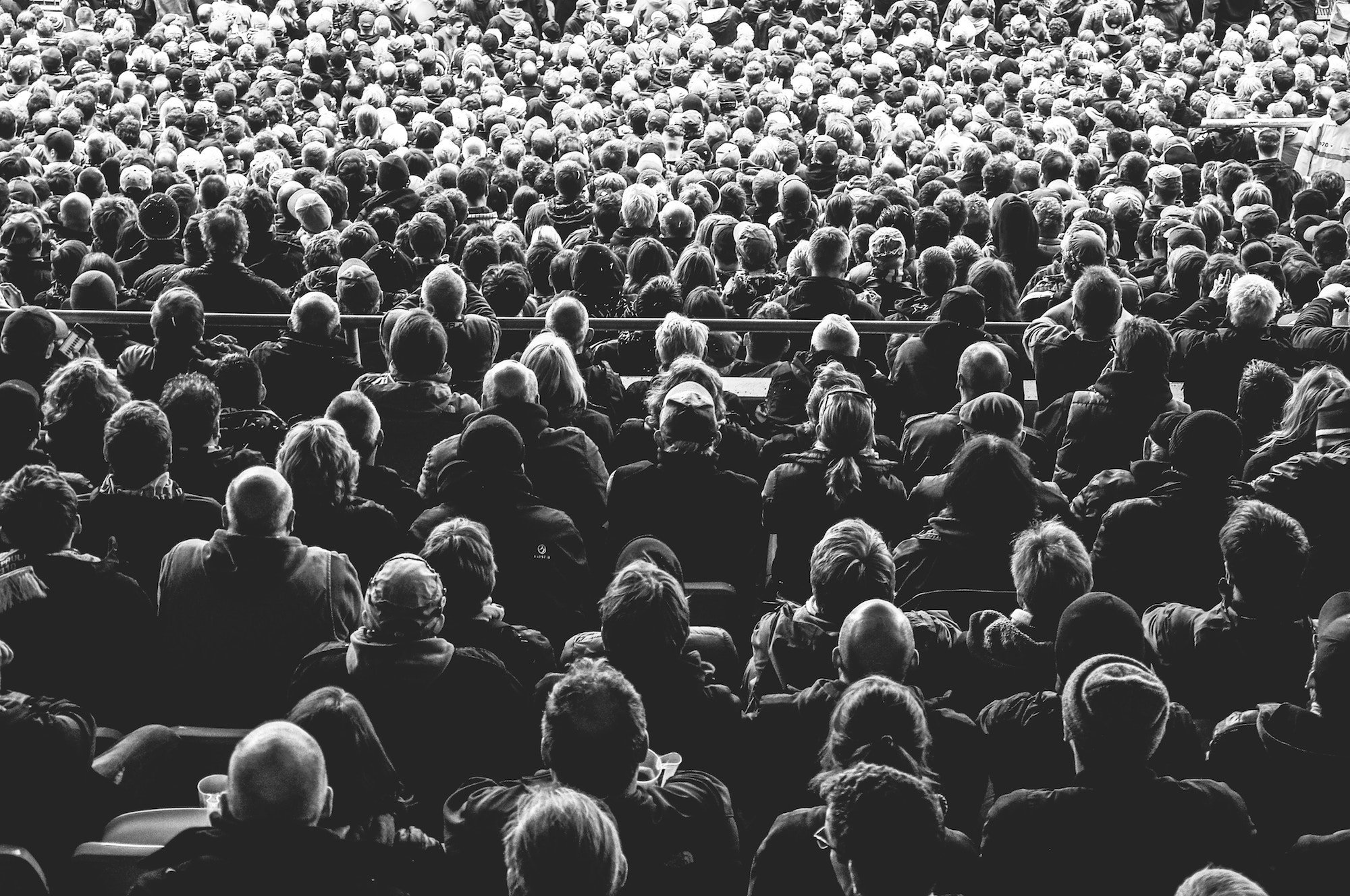 May
23rd
Keys to Success #2: Defining Your Target Audience
As a small business owner, you can’t afford to try and be everything to everyone. (Sorry, but Jacks and Jills...
Read More
Local SEO for Small Business
We make sure your nearby customers can find your physical location and the products and services they need.
GET FOUND AROUND TOWN